With the research highlighting the gender disparity in shared micro-mobility usage, Dott is working on initiatives to make its e-scooters more accessible for all, including the creation of women only training sessions. 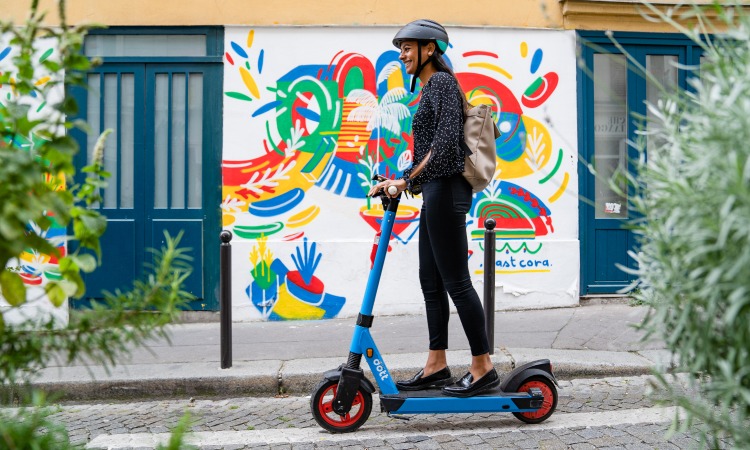 European micro-mobility operator Dott has announced that it has released its first e-scooter gender gap report. The research explores the reasons for an imbalance of men and women using shared micro-mobility services and provides recommendations for targeted initiatives to help close the gender gap.

Dott’s own research reveals that men make up the majority of new riders (over 70 per cent) across its markets, with the gap narrowing in more established markets such as France and Belgium. The research indicates that more mature markets have a better perception of safety, and women are less likely to indicate that e-scooters are a service for men. As the service becomes more rooted in daily travel, the visibility of women using e-scooters is increased.

In addition, the report shows that one fifth of female e-scooter users felt that the vehicles provided a safer alternative than walking or using public transport at night, highlighting the need for reliable shared services 24/7.

Road safety was also cited among the highest reasons preventing women from not using e-scooter services, with 39 per cent choosing this reason. The concerns include perception of safety such as feeling unsteady. A lack of cycling infrastructure is the main factor for fear of using micro-mobility.

Aflao Traders Appeal to Government to Intervene over  GRA-Custom and O...

The Transpoters - December 8, 2022 0
President Nana Addo Dankwa Akufo-Addo has touted his achievements in the rail sector of the Ghanaian economy. He said his government has constructed more railway lines than...
Best Of

The Transpoters - December 4, 2022 0
The Association of Road Contractors is lamenting government’s reluctance in settling debt owed them since 2018. Members say the situation is really affecting their livelihoods and taking...
Go to mobile version